Hardware requirements for the Discovery Probe

NOTE: The above-mentioned hardware should be exclusive, shared hardware in the Virtual Machines will not work as specified.

The above chart is created by considering the approximate time the machine configuration will consume to scan the device, the time taken to sync the device details with the Freshservice, the required RAM capacity, and hardware disk space to ensure the probe is not crashing while installing it.

Multiple factors affect the time taken to a network via the probe.  The following are factors:

Considering these factors, we can calculate the approximate time the probe will consume to run a scan against a network/domain.   Here is the formula: 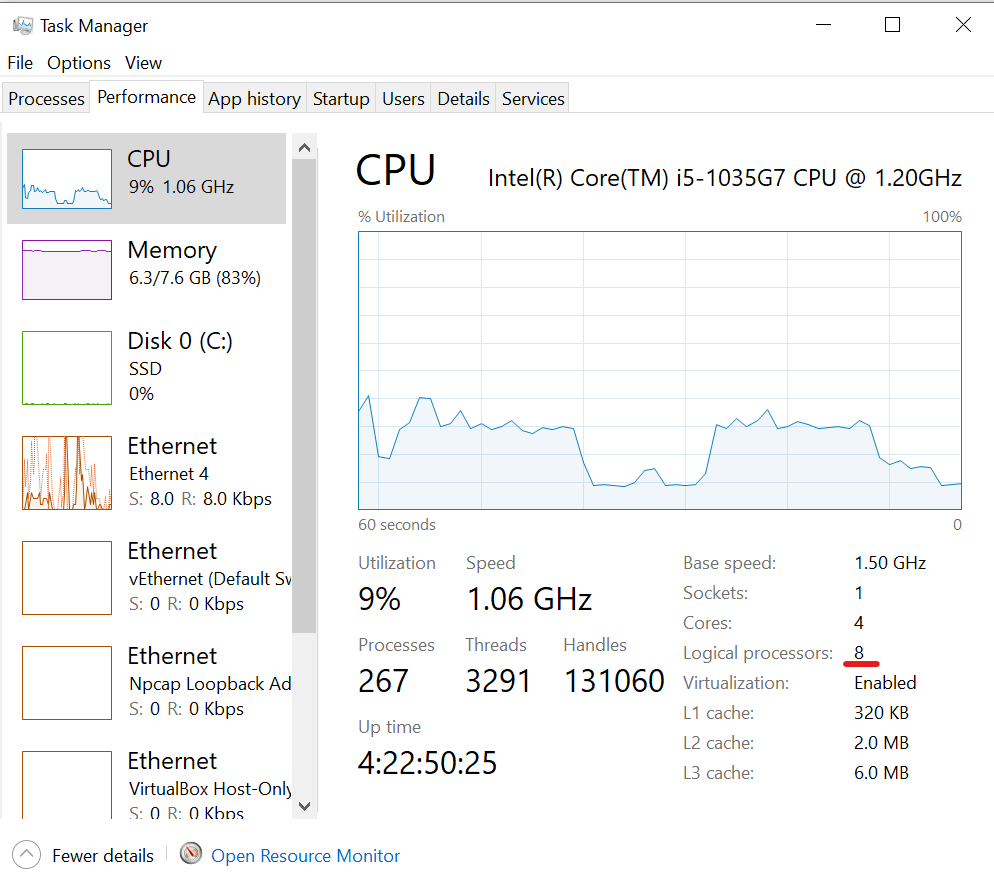 To find the Average round trip time taken while pinging the network device(T), we can randomly ping a few network devices and the ping command which will return an average round trip time. We then have to find the average of all the devices that we pinged. Instead of pinging devices randomly, pinging one or more devices as per their different physical locations/different network, will be more accurate.

According to our testing, even 40k users will take around 1 hour to import for a 2-core processor.  So there are not many recommendations for user import.  Since the AD users don't have much data when compared to devices and also network traffic will not affect this User import much. 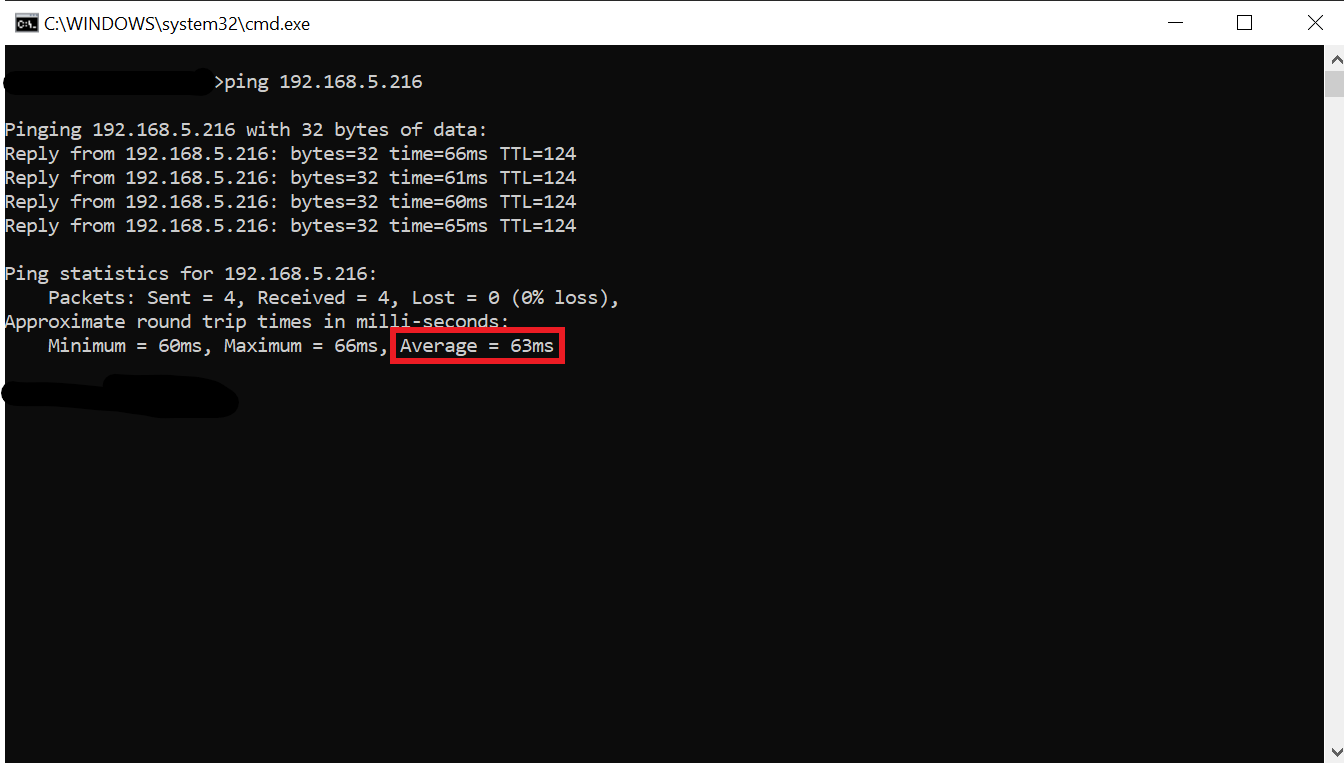 As the AD user import, SCCM devices import will be the same, around 40k devices itself will take around 2 hours.  So there will not be much to recommend, maybe the Harddisk memory, RAM, and Network will remain the same as the standard probe's requirement.