started a topic about 6 years ago

Today there are lot's of blank space in the ticket list view and we see some improvements that could be implemented if more users like the ideas.

1. Show directly in the ticket view if another agent is viewing or editing a ticket - that way we don't have to spend time going in to a ticket that someone is already working on. Use the same function as inside a ticket, example:

2. Use some of the blank space to split up the information about the ticket into columns - and add possibility to customize the columns from the Admin page.

The admin part could be set up like this with a drag-n--drop function for which fields that could be available (which is something Zendesk have): 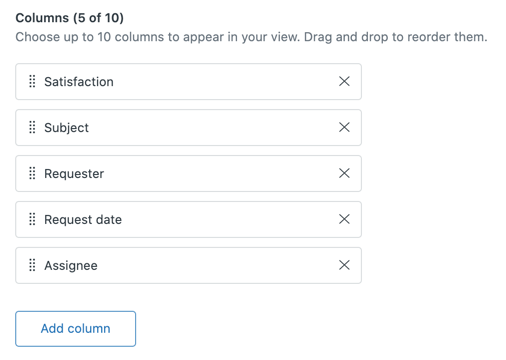 This is very useful and would probably help lots of your users to set up their own customized views with the information they need, especially if they have their own categories set up on tickets etc. The outcome would be something like this which helps the eye to find the information so much easier as well:

We still really like the functions for color by priority on the left, the note if a ticket is overdue or when the requester responded, and the possibility to change status/priority/agent directly in the view to the right. But doing these changes would help, hope more users agree with me and like the idea :-)

17 people like this idea
2 CommentsSorted by Oldest First
H

In addition, the "Priority" field could be replaced by color coding the records and then we could include whatever other relevant meta-data in it's place. In my use case, I would replace it with the Agent Group that it's been assigned to. 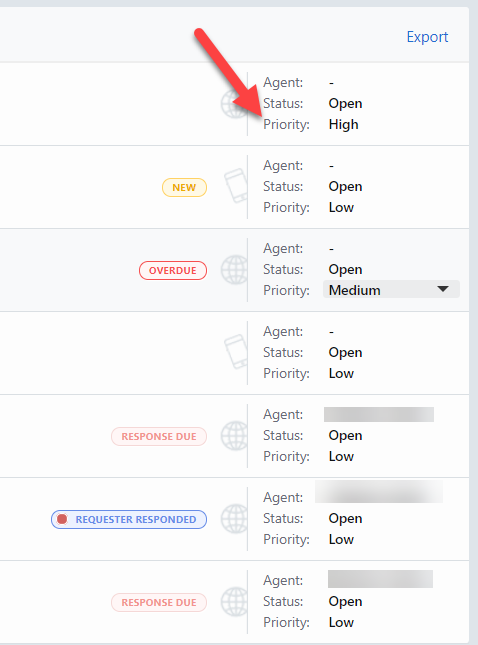 Seeing approval status without having to open the ticket would be great also, as there are a lot of tickets that need approval before any action is taken.